SPRING'S ARRIVAL
:: drip :: :: drip :: That's the sound of the packed snow and ice melting off the roof. Spring arrived this week! It was AWESOME to head out in my muck boots for a long, leisurely sun-shiny walk (through the mud) with Rosie, our Golden, and Winnie, our Toller. Without a jacket. Guess what we're expecting again this weekend? 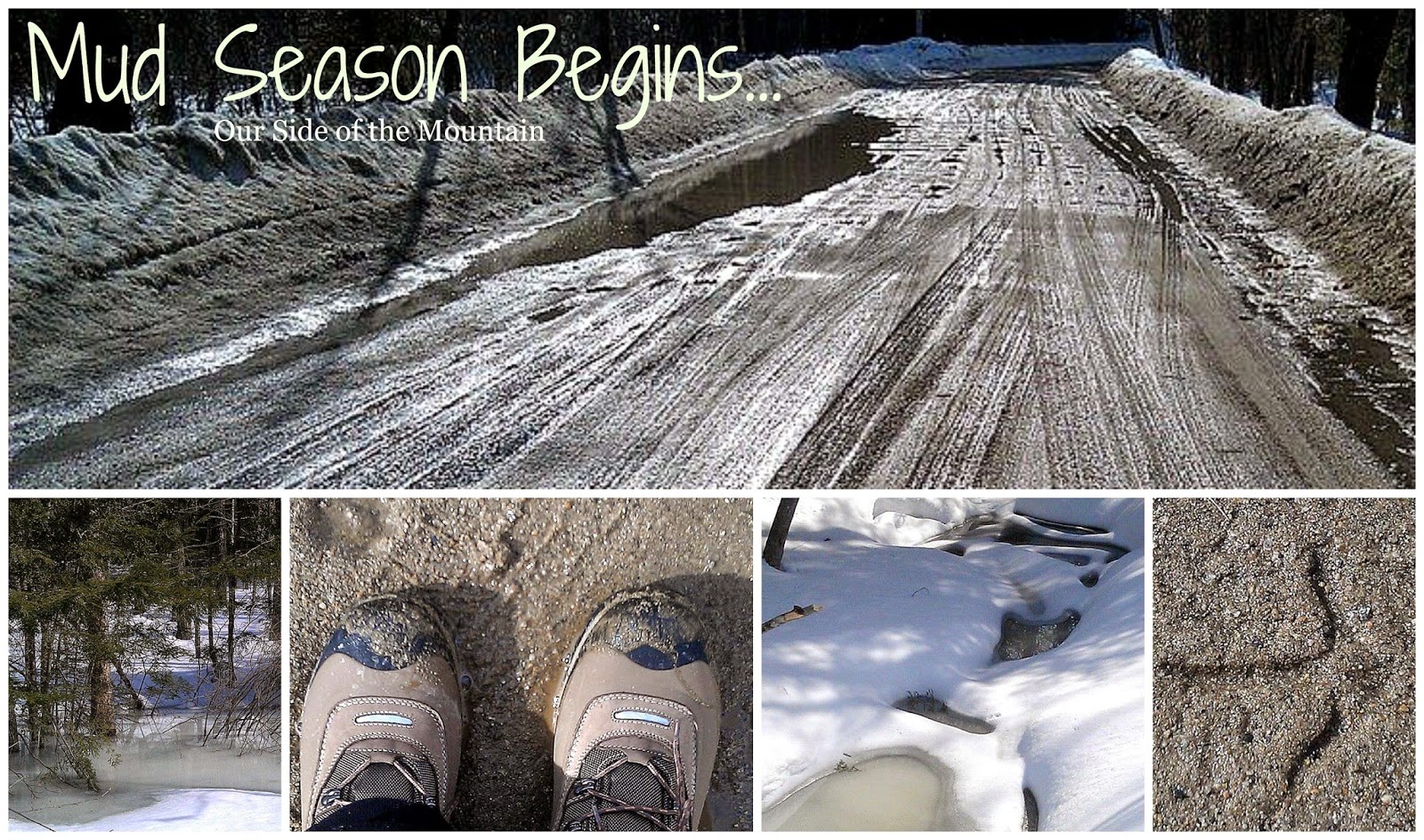 It's been forever since I've shared about Jake and his goings-on. At 16, he's entered an age where he doesn't share details of his life at high school. STEM school continues to be a perfect fit for him, and he's enrolled next year too.

Would you believe I haven't seen any of his grades this year? As someone who doesn't put a lot of "weight" into grades, I haven't thought too much about it until NOW. (Everything is on-line for me to see at any time though...)

As one of the oldest in Boy Scouts now, he has taken on leadership roles, helping to run meetings and working with the younger scouts.  He helped with a station at the Klondike Derby this year for the Cub Scouts, and this weekend will participate in New Scout Camp Weekend.

Last weekend he went to PAX East in Boston with his Dad. PAX is THE convention for video gamers and techie geeks, and Jake has been wanting to go for a couple of years now. It was all that he had hoped it would be!

IN THE MEANTIME
The rest of us "hung out" over the weekend with Tom. Sam had his Cub Scout Blue and Gold Banquet Saturday night. He participated in a funny skit with some of his den. But otherwise our weekend was filled with Sorry!, Cribbage, video games, and Hulu. Sometimes it's nice to have a relaxed couple of days! (Although I still did laundry...and dishes...and vacuuming...and sweeping...)

KIDS' COOKIN'
I had forgotten how much the kids enjoy roasting edamame for snacking. It's a super easy recipe! The kids dump a bag of frozen edamame on a cookie sheet, drizzle a little EVOO on top, stir until the beans are lightly coated, then sprinkle on salt to taste. We roast them in a 350 degree oven until they're brown and crunchy. A wonderful nutty flavor!


CHANGING IT UP
Cati's Saxon Grammar and Writing requires a "term paper". After discussing how we were going to tackle this project, we decided to combine the paper with her Maine Studies. She's done several Maine projects so we both feel it's a waste of time, but since it's legally required we decided to "kill 2 birds with 1 stone" and do her paper on Maine. This week she did her outline and drafted a few sections of her paper on her blog.

Sam found our old Wii in a box in the utility room. He discovered that one of the controllers wasn't working and decided to go about fixing it. He tore it apart piece-by-piece with a little screwdriver, carefully looking at each part. I figured it was "toast", especially after he said, "I don't remember how it went together", but wouldn't you know? it works again! 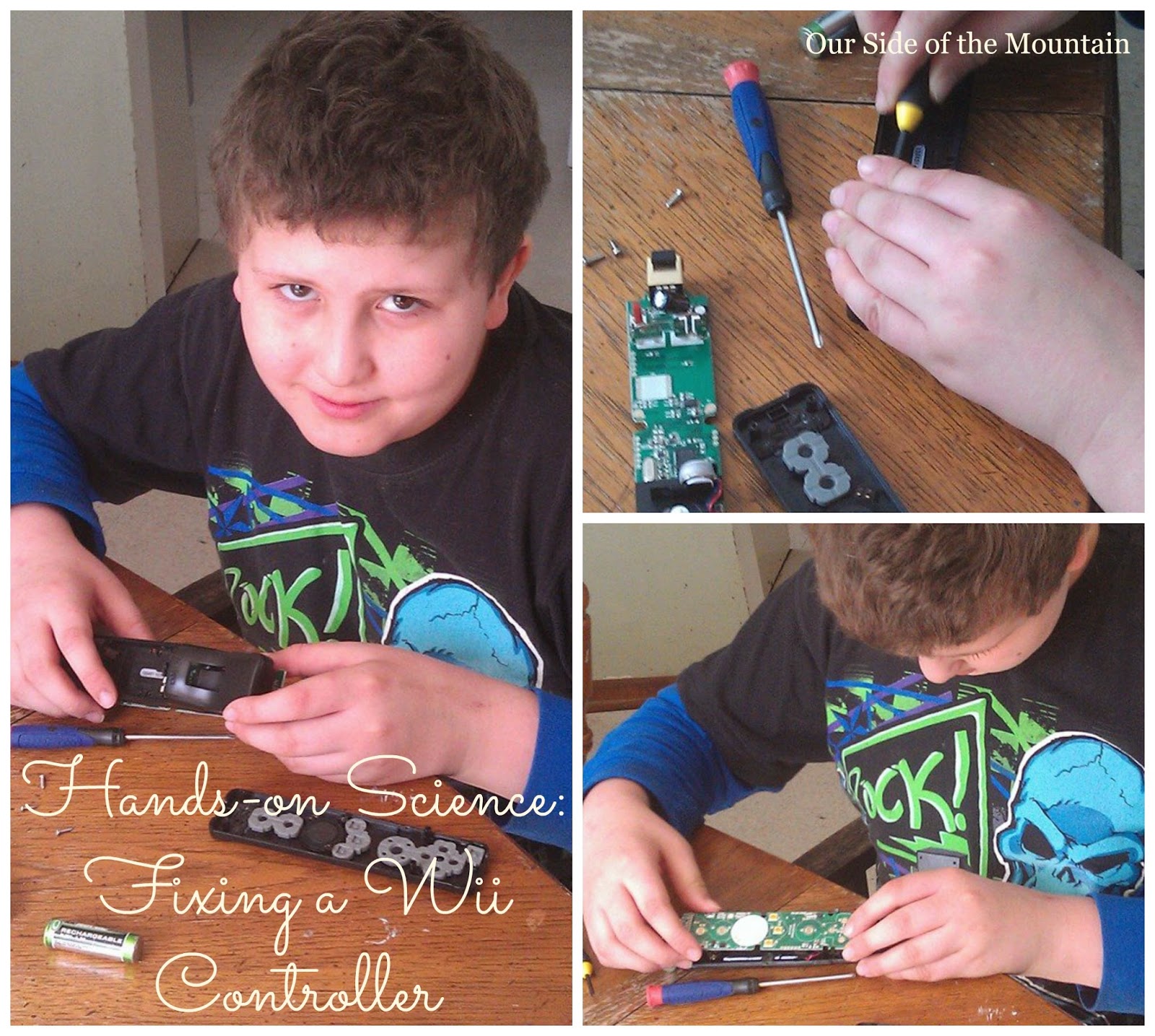 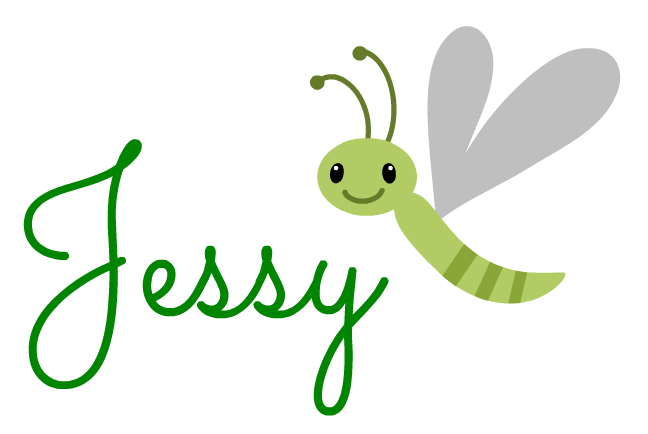