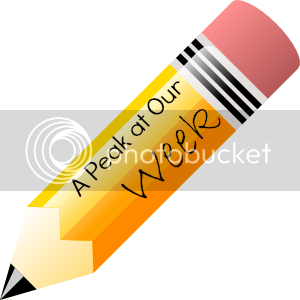 In My Life This Week
:achooo: :sniffle: The pollen is flying and that means seasonal allergies. :sigh: Although I can't complain too awfully much since the temperatures are warming up and the sun feels awesome...but that means itty bitty BLACK FLIES are everywhere again :sigh: I suppose I'm complaining a little bit.

Homeschool Happenings
Jake is SUPER into his Civil War battles paper. Isn't it amazing how focused and contented they are when they're studying something they simply can't get enough of? I've suggested ways for him to organize his information, but he has a different "attack plan". (Get it? Civil War BATTLES? ATTACK plan? :grin:) HE plans on reading each and every book and then write the paper. Notes? Nah! He did create a "spider web" graphic to organize the gist of his paper, but all those abbreviations are for HIM only. :wink: I'm stepping back and just letting him "run with it".

Cati finished up Saxon 65 with a final test grade of 95%! She's super excited to be done with Math for the year!  But ironically THE SAME DAY she asked to do coordinate math puzzle pictures. (You can find the FREE graphing worksheets here.) Who am I to stand in her way of doing math delight-directed learning, right? :wink: 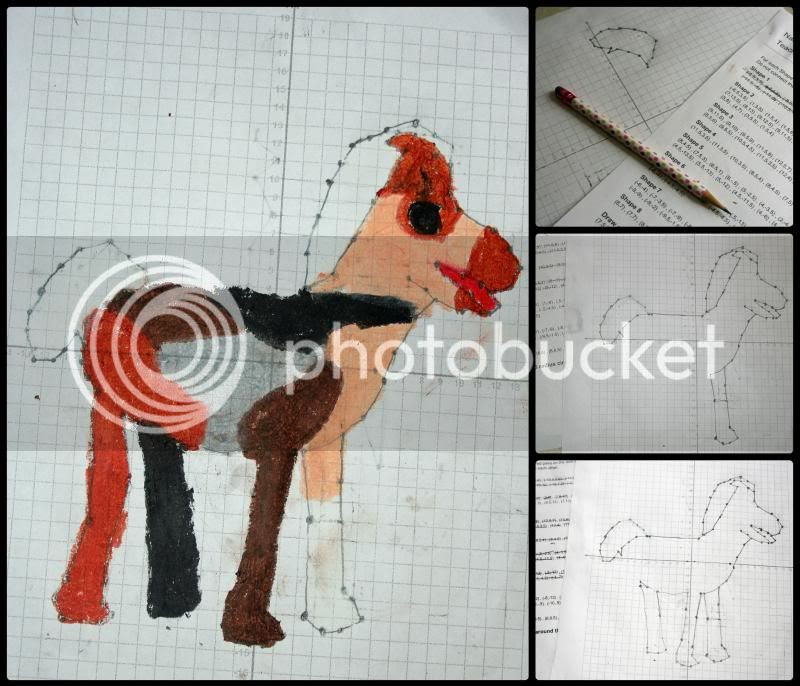 Sam is trying to wheel-and-deal with me: he wants to earn money. My kids are expected to help out around the house WITHOUT financial gain so what to do? I'm tossing around the idea of giving him 1 cent per page read instead. Do you suppose he'll be more inclined to read? I'm concerned with his lack of reading improvement this year and extra practice might just get him moving along again.

Our Favorite Thing
We spent a perfect spring afternoon with our friends, the S__'s, on Saturday. While 9 kids kayaked on their 1 acre pond, caught frogs, ran through the woods, played with a tetherball and boomerang, us Moms sipped drinks from the shady porch and gabbed. For hours. Her husband BBQed up chicken and we had an early dinner and then played some Skip Bo. A wonderfully relaxing day!

Something to Share
When I saw this on Facebook last week, it got me to pondering. How about you?

Other Blog Happenings
Click on these links to read this week's posts!

As always, linking up to these AWESOME blog hops!