Crash! Bump! Bang! S runs by the computer desk and down the hall into the foyer with our Golden Retriever hot on his heels, again. He doesn’t quite make the corner to the livingroom, bouncing off the wall, but unhurt, giggling. He launches himself onto the sectional sofa, momentarily doing a headstand in the cushions, then rolls onto the carpeted floor before popping up and starting the whole “obstacle course” again. There are lots of nights, particularly in the long Maine winter months, that S runs a this course. 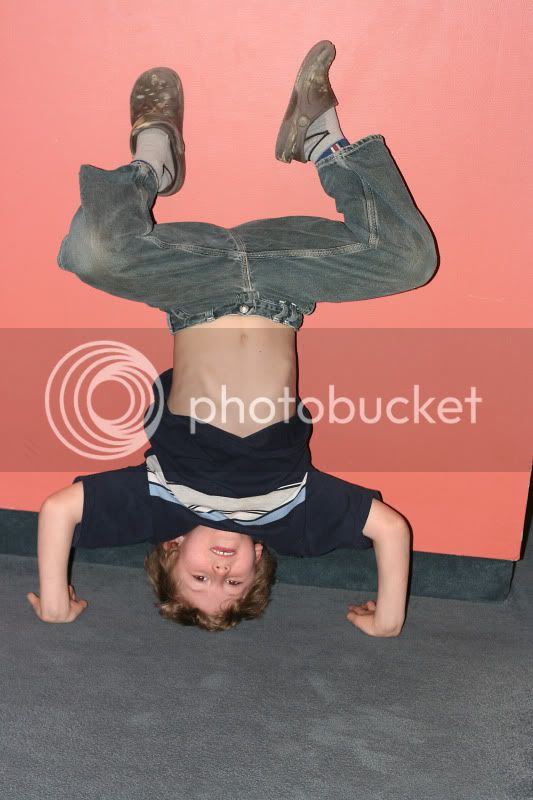 Oh, and did I mention that he’s wearing ONLY loose-fitting PJ shorts? It’s 64.2 degrees inside our house tonight. Being just a little bit overheated makes his “skin feel yucky”, so off goes his clothing and, most importantly, HIS socks. I think one went behind the sectional…Socks have a short life span on his feet! 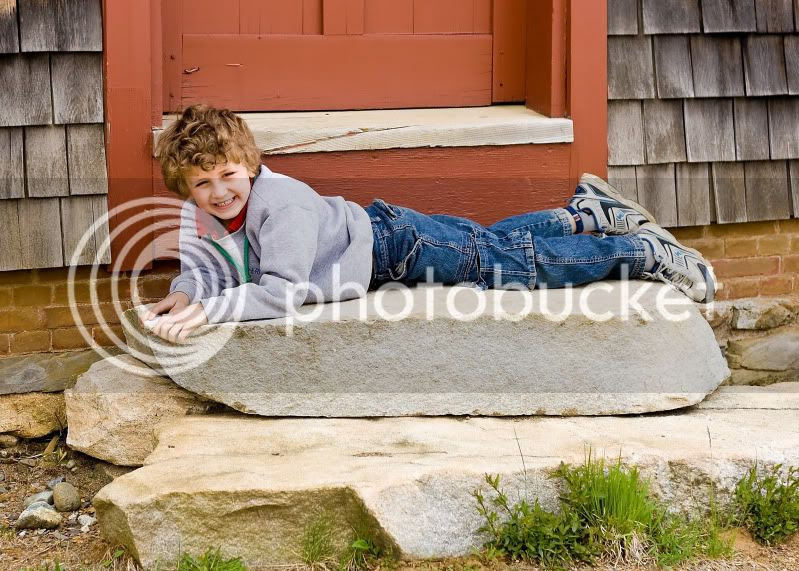 Only 4 circuits completed before he’s feeling calm again! He’s back to sitting happily and contentedly on the livingroom floor, building with his Magnetix and conversing with his older brother, J, and his older sister, C. Our dog settles down beside me and falls asleep. Running with Super S is hard work! 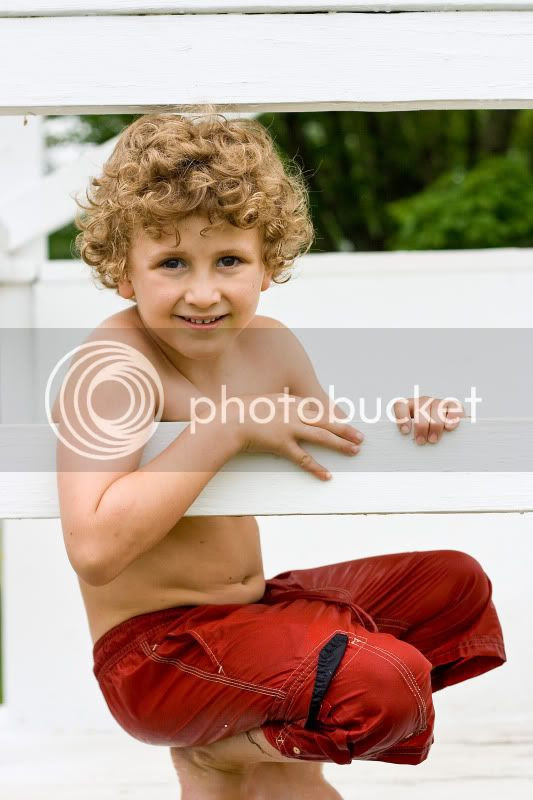 Super S was diagnosed with Sensory Processing Disorder just before he turned 4. His Dad and I knew something was just a little “off” with S long before the diagnosis. We always thought it was ADHD as he was ALWAYS in perpetual motion – I don’t even remember him WALKING that much! – but ADHD just didn’t quite fit his behaviors. When he wanted to focus on something, like his Matchbox cars, he could…lying full-body on the floor. And Autism never really explained everything either. Super S craved super cuddles, a lot. 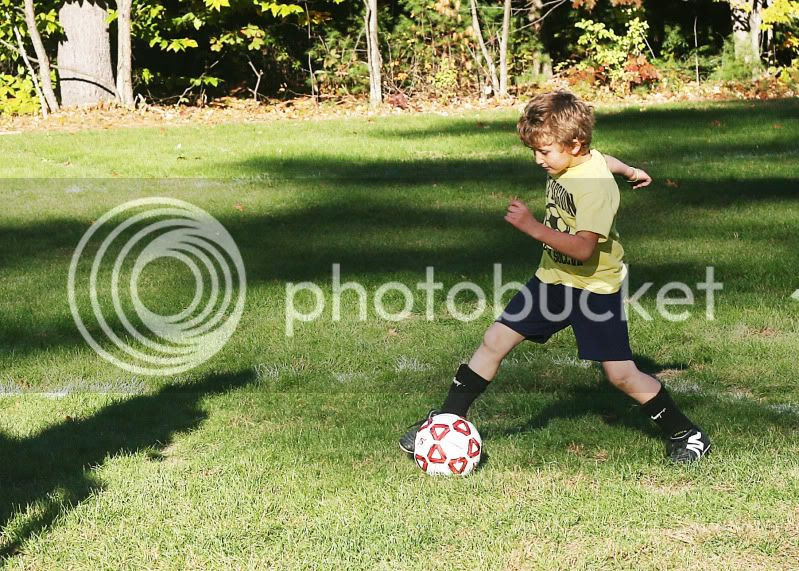 Toddlerhood was a rough road for all of us as his behavior became difficult to manage, frustrating and life-limiting. S had SEVERE meltdowns. (Those of you with kids with SPD know what kind of meltdowns I’m talking about.) Having dinner at a restaurant or enjoying a magic show at the library as a family became impossible experiences for us. S would pinch, pull hair, knock his head into us, roll on the floor, kick chairs, and yell BEFORE dinner was ordered or the show started! Loud, unexpected noises – motorcycles, kitchen timers and flushing toilets – would send him fleeing in panic! Sometimes he reacted to bright sunshine (or sun reflecting off snow) with wails of pain. When my oldest son said sadly one day, “We can’t do anything anymore because of S!” I knew we had to get some help. But what kind of help? 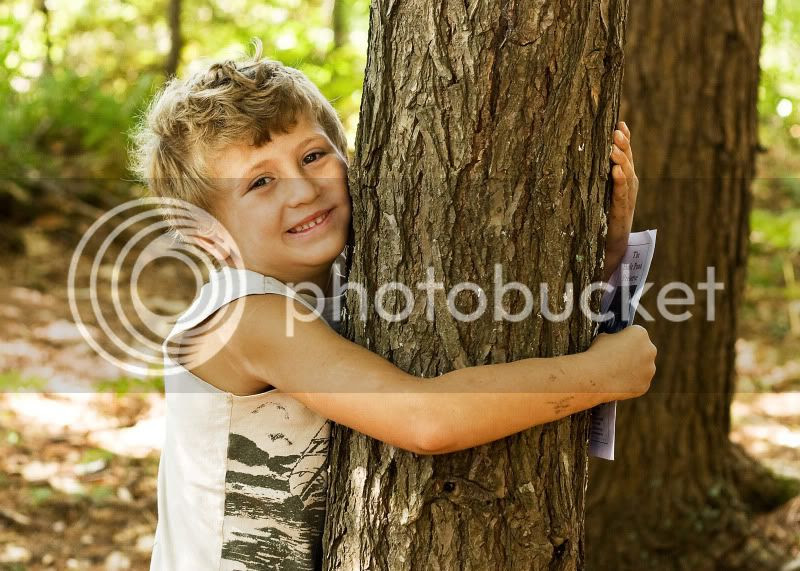 When a friend with an Autistic daughter mentioned that S’s behaviors sounded “sensory”, I went on a research quest. And I found the missing piece of our puzzle! It turned out S had sensory-seeking vestibular and proprioceptve behaviors, auditory defensiveness, bilateral coordination dysfunction, visual tracking difficulties, and some tactile defensiveness. It all added up to a little boy dealing with a confusing, exhausting and scary world! 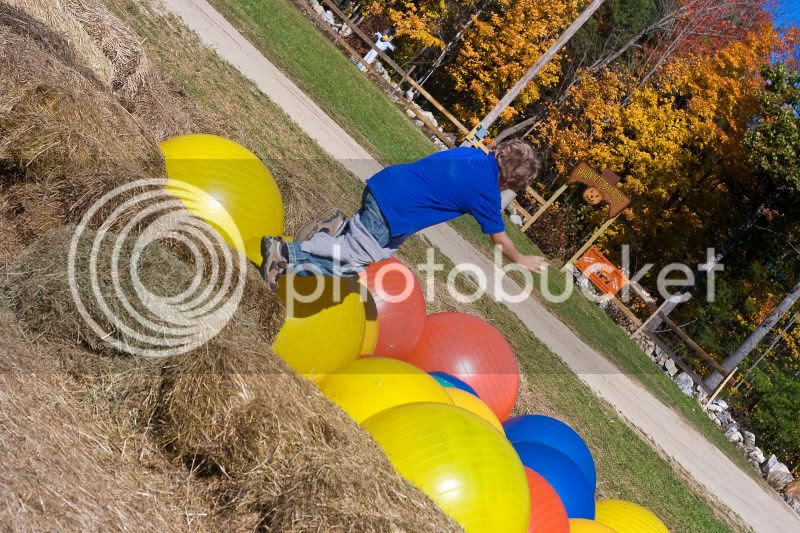 He started OT and Developmental Preschool 2 months after his diagnosis. What a terrible (and disappointing) experience! I knew within a few weeks S was not getting the therapy he needed. When I was able to see his OT, it was nothing like I had expected! S had his “individualized OT” with 4 other kids! And worse yet – ALL those OTs barely interacted with the kids! No one smiled. Everyone looked bored. How could any of this be beneficial? We (im)patiently waited until June, the end of the school year, and pulled S from both preschool AND OT. I had my hands full with an EXTREMELY anxious, overwhelmed, unhappy, and angry little boy. We spent the summer dealing with intense meltdowns and defiant behavior, wondering what our next step should be. 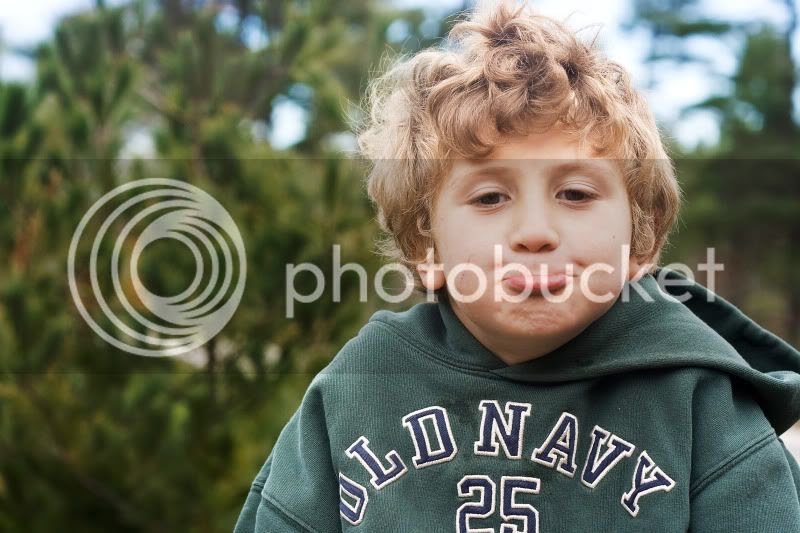 But! then we found Ms. H at another pediatric center in late August who reevaluated S. And last October S started OT and Listening Therapy with Ms. E. What a life saver! She’s THE best OT for S! S has been seeing her for 14 months now and he’s made INCREDIBLE progress! And she encourages me to ask questions and includes me in his therapy. I’m SO much better prepared to help S at home and out-and-about now! And S is much better able to handle the world! 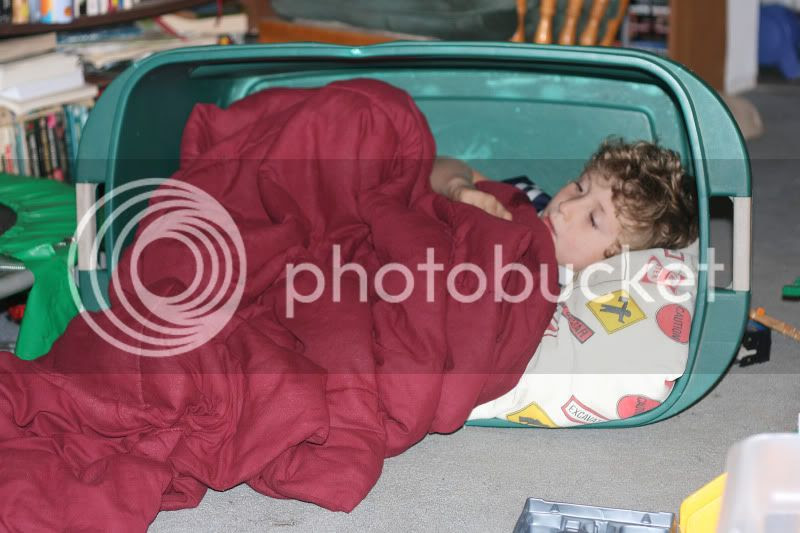 I’ve decided to join up with the SPD Bloggers Network, a network of Moms and Dads with their own “sensational children”. My hope is to share Super S’s Sensory Story with others so that they can see the ups and downs of raising a child with SPD. So, as Super S now spins circles in the kitchen on his knees, giggling, join in and read about our wonderful kids who just happen to have a neurological dysfunction call Sensory Processing Disorder. 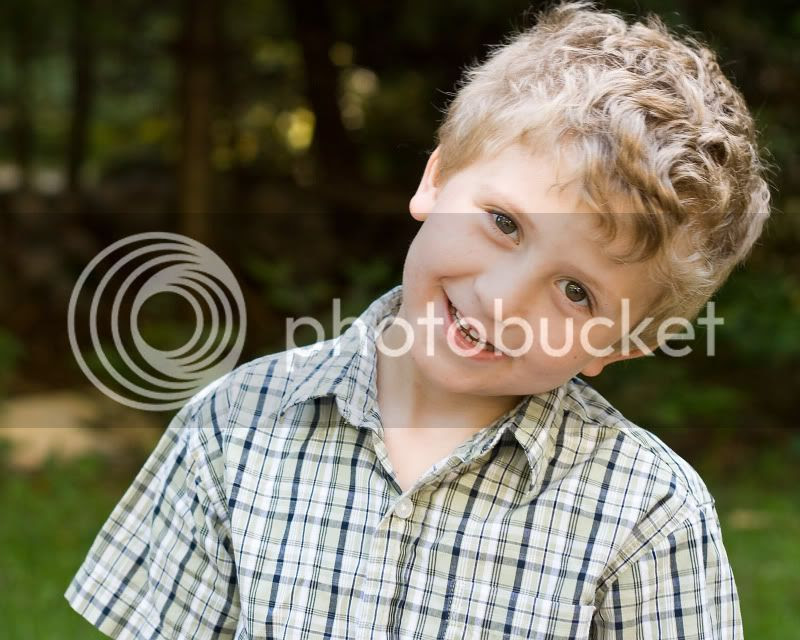 Email ThisBlogThis!Share to TwitterShare to FacebookShare to Pinterest
Labels: SPD